Croatian Association of Teachers of English

HUPE beginnings or how it was 29 years ago

Their proposal was accepted and the first constituent assembly was held on 30 June 1992. HUPE – Hrvatsko udruženje profesora engleskog jezika (Croatian Association of Teachers of English) was formed on that day and its Executive Board was elected.

It was decided that the HUPE aims and goals will be related to cooperation within profession and promotion of professional collegiality within association and on national and international level. Professional growth and development as well as strengthening English teachers' identity and protection of EL teachers' status and professional dignity within the education system of the Republic of Croatia are of great importance. HUPE will support its members in development and improvement of their teaching and practice.

Croatian Ministry of Education was officially informed about the association's foundation on 21 September 1992. The Minister of Education at the time was Ms Vesna Girardi Jukić.

First change in the HUPE Statute happened in autumn 1992, when associate members were abolished and the Supervisory Board was formed. Its members were Dunja Vićan, Krešimir Štajnoher and Vida Nikpalj.

The first HUPE Newletter was printed out in 110 copies on 1 December 1992. First HUPE Journal was printed on 1 March 1995. The first HUPE Conference was held in Zagreb 3-8 May 1993. It took place at Školska knjiga with 23 lecturers from Croatia and abroad taking part.

HUPE and International Associations
CRO – TESOL Association was founded by Irena Zubčević in December 1991, and by the end of 1992 HUPE IATEFL Croatia Branch was founded, too.
In 1993 HUPE became IATEFL&TESOL Affiliation with Sanja Grbić as IATEFL Representative and Irena Zubčević as TESOL Representative.
In 1994 HUPE became a member of NELLE (Networking English Language in Europe).

HUPE Yesterday, Today and Tomorrow
Thanks to all the HUPE members, its Executive and Supervisory Board, today HUPE is still a respectable, professional association of teachers of English in Croatia with hundreds of its members, eleven branches (Split, Zadar, Rijeka, Karlovac, Zagreb, Zagorje, Varaždin, Osijek, Istra, Dubrovnik and Slavonski Brod) and twenty-ninesuccessfully organized conferences. HUPE Executive Committee together with active participation of its members and support of national and international partners and colleagues, publishing houses and all the others involved in EL teaching and learning works on its aims and plans future projects. Since November 2013 HUPE has its magazine – The HUPEzine which will be published on-line together with the HUPE Newsletter.

ALL YOU NEED TO KNOW ABOUT HUPE AND HOW TO JOIN

Enter your email address to subscribe to the HUPE newsletter. Get the latest general news, updates and announcements straight into your inbox. By subscribing to our Newsletter, you confirm you wish to continue receiving HUPE mailings about our monthly webinars, HUPE Newsletter, other ELT events we offer with our partners and our Annual International HUPE Conference. 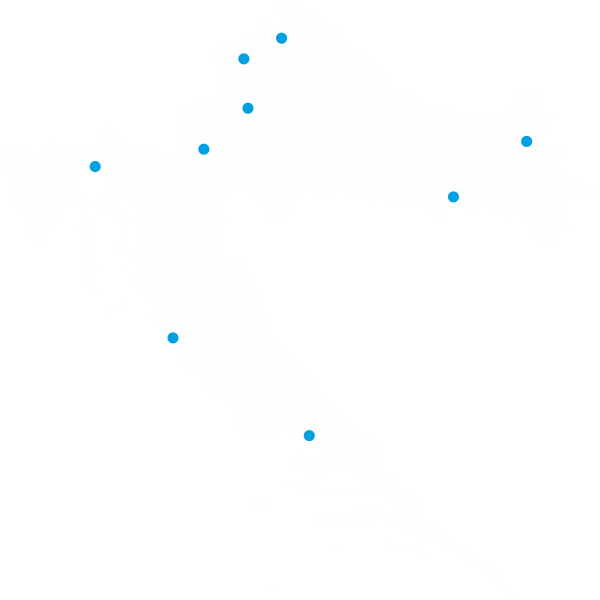